Who is your superhero and why? We can learn a lot from pop culture. Superheroes are a big part of our culture.

When we think of superheroes that interest us, a few things happen. We identify with some aspect of their story, there is something that we envy, appreciate, or relate to.

We appreciate the actions taken by our superheroes to accomplish things that we dream about, but may not have the power, or platform to achieve.

We may simply appreciate that escape, the sense of freedom and relief we get from connecting with a character that is fictional.

Either way, it can be worthwhile to ask ourselves who do we see as a great superhero?

Joker is hands down my number one superhero. Some may see him as an “anti-hero” or supervillain. I disagree. I think he is a superhero. I do strongly disagree with the way in which he uses punishment, crime, and pain to prove his point. But, I think his messages and meaning are extremely important in making the world a better place (eventually).

In general terms, a clown is important because he keeps people on their toes.

When something inside of a system is damaged so bad that it causes more harm than good, we need someone to stand up and fight for those who have nothing left to lose.

The poor, the marginalized, the mentally ill, the misunderstood. They all need someone, anyone to fight for them.

It takes an incredibly strong person to push back against the status quo, to sacrifice themselves do things that are not “the norm”. Rather rise up as a leader for those who over and over are trapped, repressed, and struggling.

Individuals and organizations often begin the process of a slow death when they get too comfortable. There needs to be someone holding them accountable. Someone to start shaking things up a bit.

This famous quote from Heath Ledger’s joker says it all:
You know what I’ve noticed? Nobody panics when things go “according to plan.” Even if the plan is horrifying! If, tomorrow, I tell the press that, like, a gang banger will get shot, or a truckload of soldiers will be blown up, nobody panics, because it’s all “part of the plan”. But when I say that one little old mayor will die, well then everyone loses their minds. Introduce a little anarchy. Upset the established order, and everything becomes chaos. I’m an agent of chaos. Oh, and you know the thing about chaos? It’s fair!

So, instead of continuing down our path to a slow and depressing death, we need people like the joker to push back.

As long as it IS safe, kind, and generous, then it’s important we all become a lot more like the Joker. Let’s start by putting smiles on the faces of those who are struggling the most.

APPLY FOR COACHING:
Apply to see how Justin can help you learn to build a Growth Mindset to achieve your goals!

To See Our Courses And Memberships That Can Help You Learn
Go To: https://www.justkeeplearning.ca/ 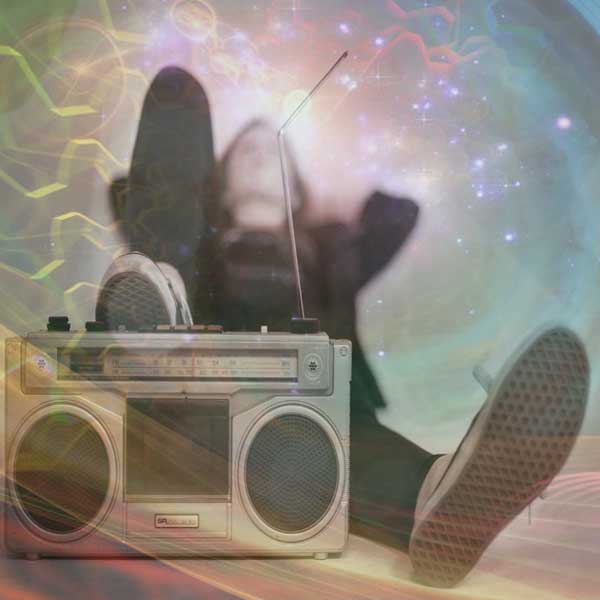 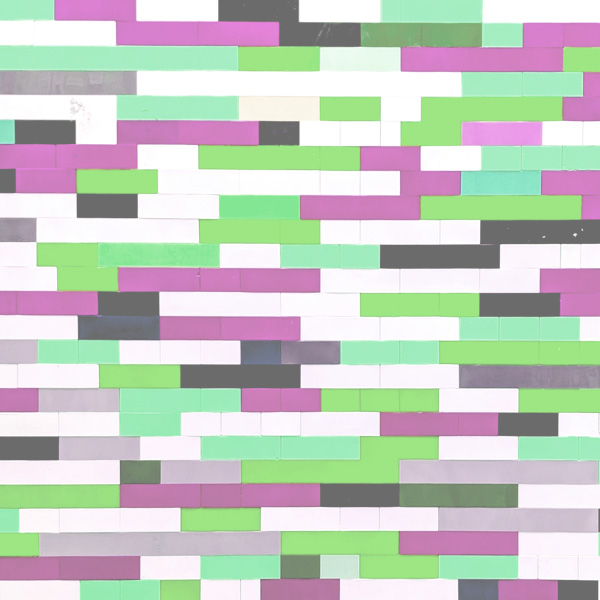 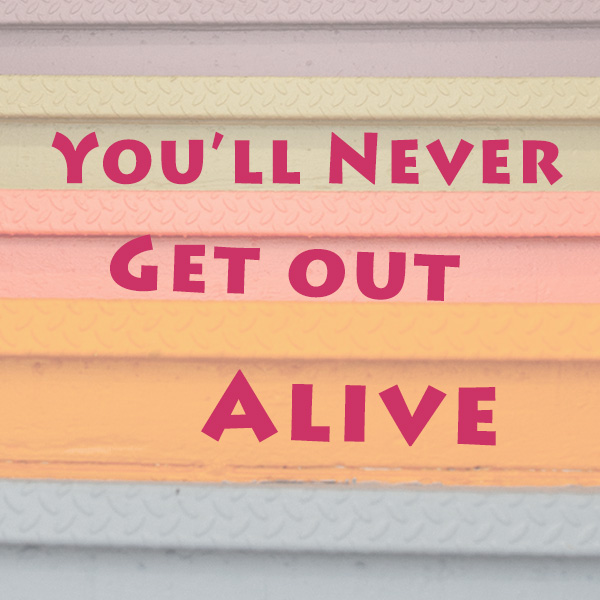