JKLTip Make the first plan but don’t be afraid to make a new one.

At heart, I am what some people might consider a creative rebel. I have long asked the question, why is there not a job where I can just wake up and create whatever comes to mind? I realize that many creatives can do that. Jim Carey is a great example, but typically people are living the starving artist life. I want to balance my teaching career with a creative career, which requires learning to pivot.

Unless you win the lottery or get some sort of a hand out I don’t think you can succeed without a plan. It does not need to be as scary as it sounds. It just has to exist. The way I like to look at it now is that you can go all the way down from plan a, to b, through c, all the way to plan z if need be. But, without plan a, you can never even make it to plan b. In order to make sure there is a pragmatic path to success, you must create your first plan.

As important as it is to create your original plan, it is equally important to pivot away from it. Sometimes we pivot quickly like a speed boat and some times we pivot slowly like an ocean liner. This depends on how quickly the change needs to be made. It also depends on how long a change might take. Either way, when anyone who has reached any level of success looks back they will be able to see a lot of pivots and moves. Some big, some small. Some slow, some fast. The key is to create a new plan.

Let’s use my social media account names as an example. I tried creating a social media handle that could be consistent across all platforms. I started with Just Keep Learning. That was plan A. Over time it became clear that I was hiding my own vulnerability a bit too much behind a brand that was perhaps more of a hashtag and mission than a person.

I tried to get my personal name, but in most cases had to add a character to the end because it was taken. Justin Nolan was plan B. While it was good because it was the far end of authentic, it lacked the ability to tell a story quickly and in a way was just a copy of my birth certificate. Both plan A and B were also long-winded when it comes to rolling off the tongue.

Enter the pursuit of plan C. I wanted something that ties the philosophies of a growth mindset and just keep learning together. Knowing my plan is to teach vulnerability by trying different things, documenting and sharing them, I figured we could add that. I was hoping to find something that could be one or two syllables and tie all of this together. After a lot of searching and testing, I have decided on the handle @JustTries. It’s been about twenty-four hours and the funny thing is I have gotten some feedback already. Some positive, some less than, but all valuable. It has already provided one big unexpected benefit that I hadn’t thought of. Will this be my new social media name forever? I think so unless we need to go to Plan D. 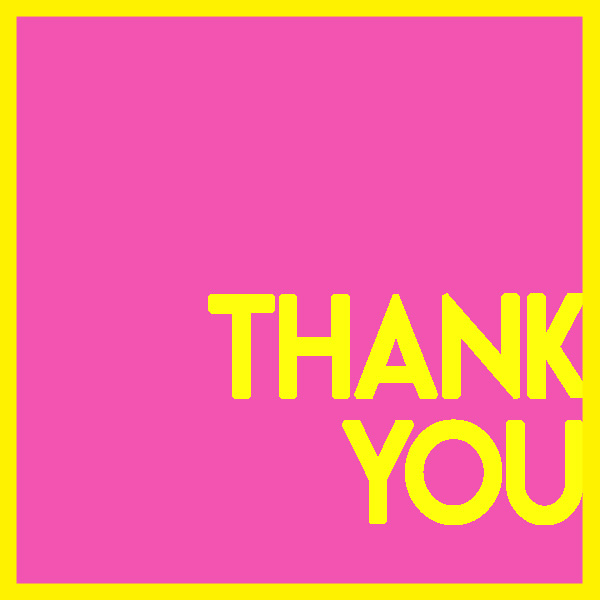 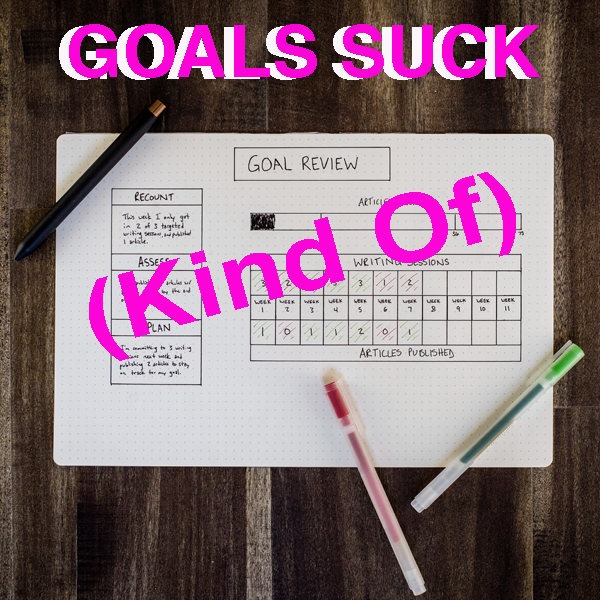 No Past, No Future

What Are We Scared Of?