JKLTip Promote your ideas, story, and personal brand while staying aligned with your values

Over the last fifteen years, I have not promoted myself because I think it’s important to build others up instead. I love nothing more than creating something and someone else getting credit for it. It’s the ultimate ego test.

Many of the big dreams I have been sitting on for fifteen years have been tucked neatly away because I never wanted to promote myself, or my work. But, why is that? And more importantly, what should I do about it?

I can’t donate to any great causes if I don’t have money. I can’t put other people on my platform if I don’t have one for myself. No doubt I can’t reach people who may benefit from support if they don’t know I exist. I finally recognize that my big dreams will bring greater value to the world with promotion.

The idea of shameless self promotion is what inspired this post. I saw a video the other day from Shameless Maya that really got me thinking. It was titled “How To Shamelessly Promote Yourself”.

She said, don’t let fear hold you back and promoting yourself will be a life-changing experience that you will grow from. Watching her life as an influential woman over the last seven years I have to say the idea is very inspiring.

Because Youtube is good at forcing you down a rabbit hole I then was prompted to click a video from Maria Forleo called “How To Take The Shame Out Of Self Promotion”. I love the way she reminds us that people will judge us no matter what. She said it’s more important she helps those who want her message than worry about those who don’t. Or who don’t know any better, and I couldn’t agree more.

I don’t know anything. In fact, none of us know much in reality. What I do know is that a lot of self promotion will exist whether I am part of it or not. A lot of the messages will be good, but a lot of them will be negative, perhaps even toxic. I do know that my messages are positive and that we all have a story to share.

I’ll try to summarize my message in one sentence.  I want everyone to be as mentally healthy as possible by chasing their big dreams by focusing on collaboration, vulnerability, and learning. In a society with so much money put into the noise, hate, and fake politics, the only way for positive messages to rise is if we do it ourselves. If I can reach someone, anyone with this message, then it was well worth promoting. 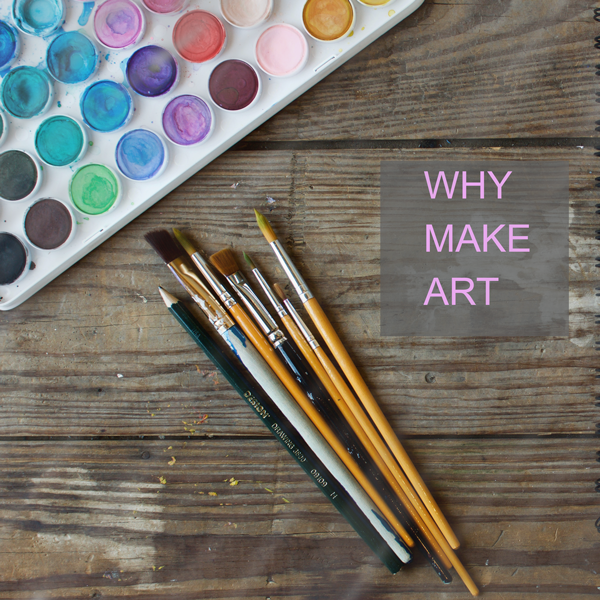 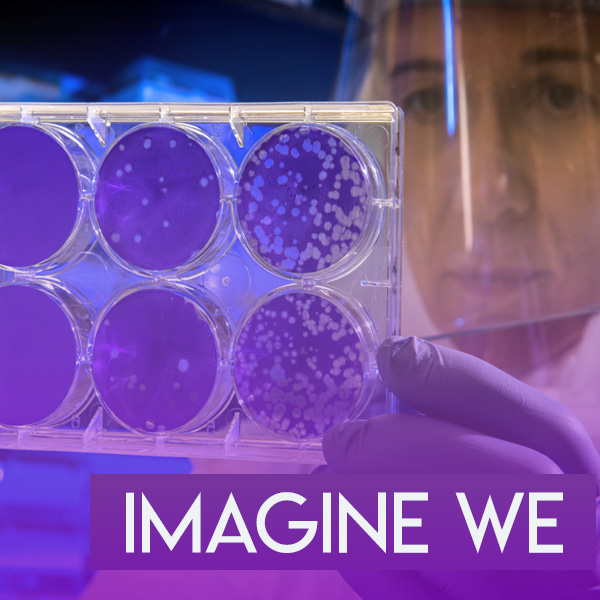 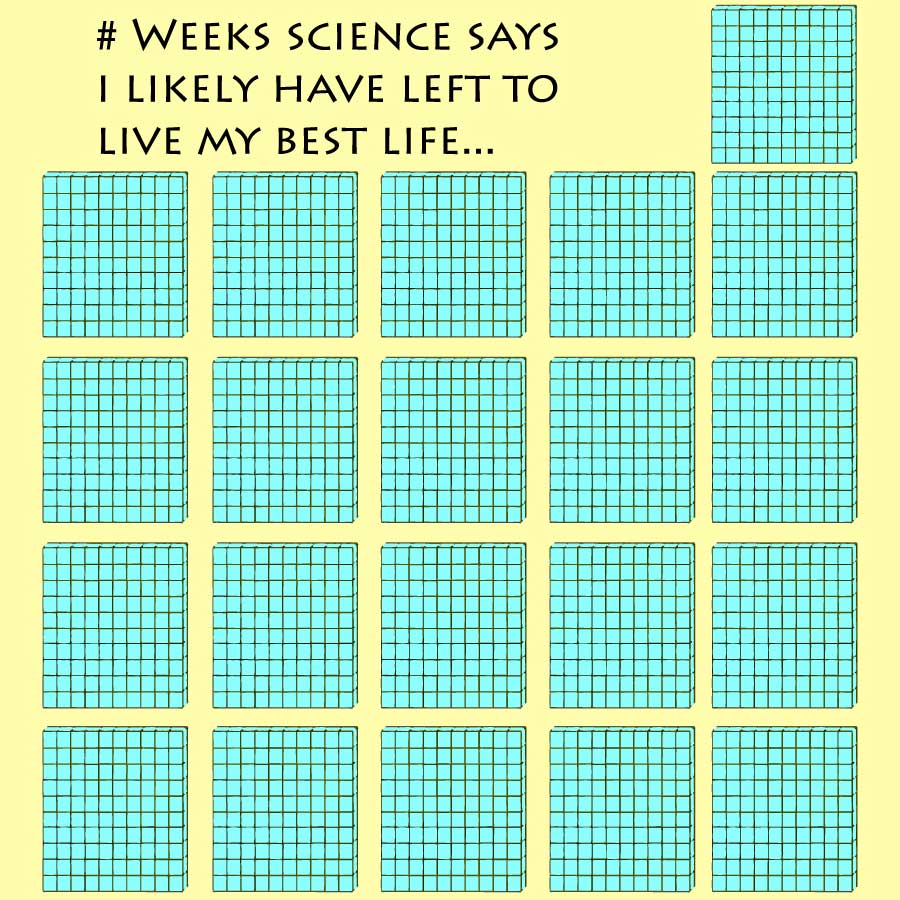 How Many Weeks You Got ?