JKLTip When the going get’s tough, what perspective stories or people can you gain strength from?

I don’t know why my mental health became so strong. In a matter of ten years, it went from terrible to incredible. This is something I’ve discussed with mental health professionals and friends who also suffer. Mental health is a challenging thing. But, I think learning perspective really helped.

I don’t fully understand it, I don’t think anyone does. But I’m thankful I struggled so much. One theory I have is that as my brain matured I was working with marginalized youth. The youth I worked with struggled, overcame and in some cases passed away. Subconsciously I feel I must have started living like I was already in bonus years. I think my mental health improved for many reasons, but mostly because of one word: perspective.

Learning perspective is so disarming for mental illness because it forces us to recognize that we won simply by being born. Estimates of the odds of us being born at all are about 500 Trillion to 1. I heard Seinfeld and Ricky Gervais discussing this phenomenon on Comedians in Cars and it got me thinking. That’s how simple it is. The probability of us being born is so crazy, that everything we are doing is a cherry on top.

This is best summarized by the cliche that everything is relative. Our world is so small until it isn’t and we each have an individualized perception. Perhaps that is why it is so difficult to teach perspective. Because each of us must develop it for ourselves. I have created the ability for my individual experience to apply a perspective mindset. Intrinsically, I am always thinking “someone else has it worse”, “everything is a miracle”, “this too shall pass” or “no choice, but to embrace it” and so on.

It Could Vanish In A Moment

Learning perspective impacts our “success” and business goals too. Everything we accumulate was because we were fortunate enough to be here and catch some breaks. Perspective allows us to fail and try again because another chance to play is what we appreciate.

It’s refreshing to know that it’s great if we achieve our dreams, but trying is where the real fun is. The dream, the result, our health, everything could be stolen from us in an instant. But, the awareness that we used our minutes to the max can never be stolen from us.

People are often scared to pursue their passions because they can’t live up to their perceived expectations of others. If someone is putting you down, please recognize they are struggling more than you know. We also struggle with comparing ourselves to others. If someone is better than you and bragging, be sure they are a big fish in a little pond.

It’s funny, when we find ourselves in a room with people (“more experienced”) than us. They often make a comment like, “oh I’ve been doing this since you were in diapers”. To which I might reply, “yes and imagine how much longer ago my grandfather was doing it before you? But it doesn’t really matter now does it?”

Age is interesting as it related to learning perspective is that very few humans who are still around can use the term “OG”. I mean think about it, would any of the real OG’s of any field be putting us down? It’s getting to the point where veterans of a craft who brag about their abilities are quite silly.

There aren’t OG’s. Just a bunch of us trying our best to add some originality to the greatness before us. I am confident that the real OG’s won’t be putting you down any time soon. If Wilt Chamberlain, Warren Buffet, Casey Neistat, David Foster Wallace, or Michael Jackson want to give me some advice, I’ll stand corrected. But that’s likely not happening anytime soon.

Applying the value of perspective to life fascinates me more than any other of the values that I’ve identified. Perspective is the value that has the biggest canyon between thinking we have it and actually having it.

I guess everything is relative. Perhaps working with children who struggle, or growing up in a funeral home has forced me into learning perspective. But, I feel awareness is the easy part, it’s the application that is the real-life hack that could benefit us all.

Building a perspective toolbox has saved my life. Whenever the going gets tough, thinking of perspective stories gives me strength. While I could tell many, here are two short stories from a couple of angels: 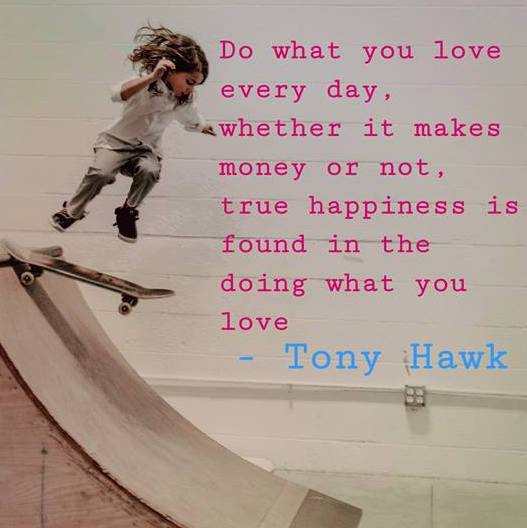 Do What You Love Even If You Can’t 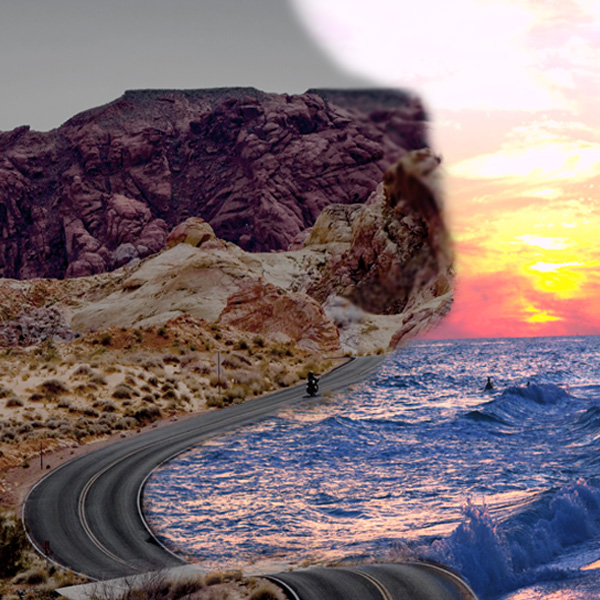 Right Down The Middle 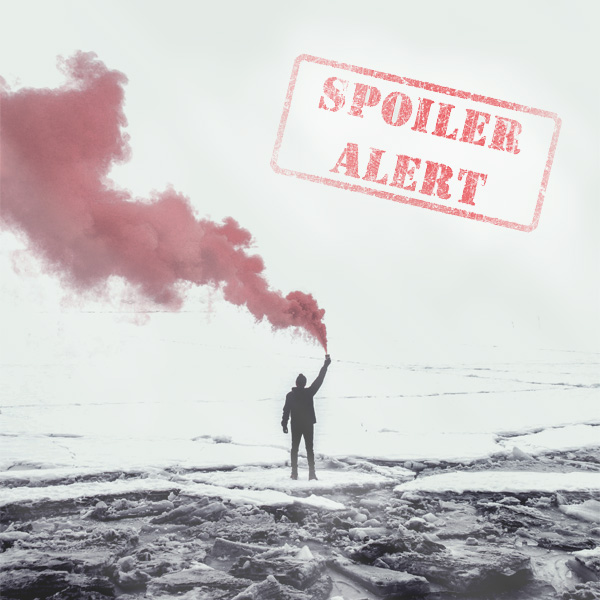