JKLTip Recognize you, or someone you are supporting more than likely can reach their goal, if they work hard and really want it, there arc just may look different than someone who had it .

People who have reached a certain level of success in an area that we would have liked to (typically financial, educational, or wellness) are likely not special, or better suited for success. Think of what the difference is between you and ANYONE else? Not much, not much at all. The main difference is you may need to work harder, or smarter, because effort may need to replace a head start. But it’s entirely possible through goal setting, mentorship, and resolve you can achieve what you set out to
.
This has to be within reason, if confined to a wheelchair, making the NBA is probably a bit far reaching, although even to that extreme if you take the attitude that “I know it won’t happen, but I’m going to try as hard as I can to make it happen” then it may yield positive results anyhow
.
In terms of nature we are somewhere between 90 and 99.9 % genetically identical from one human to the next. In terms of nurture, being weakened, or slowed by circumstance can provide exponential opportunity for future growth and development. So in essence, there is no way we can determine how successful someone will become
.
It may be easy to argue that some are more predispositioned for success, they perhaps were better educated, learned more and likely had better opportunities. That’s it though, otherwise there is no big difference, therefore given two identical destinations and very different starting points the only difference is in the arc 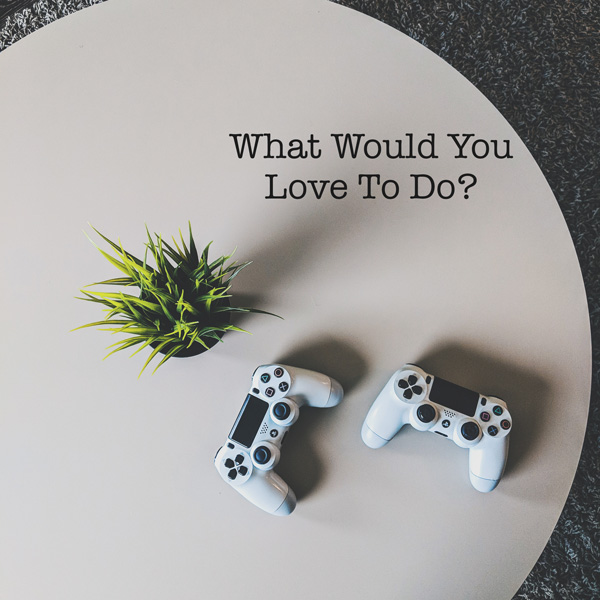 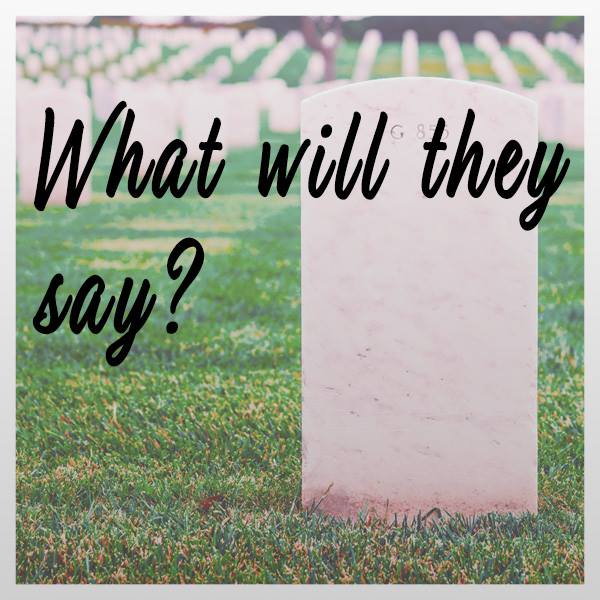 What Will They Say 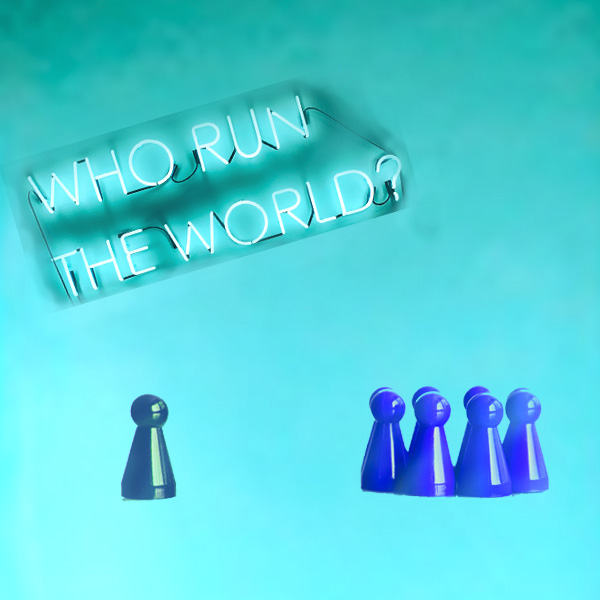 Leading or Managing, or Both?